Поделиться
The meaning of human life is one of the philosophical problems related to the definition of the purpose of human existence and purpose, and is one of the defining worldview concepts for the formation of personality.

The problem of understanding the meaning of human life is usually understood as a subjective assessment of a person’s intentions to achieve certain goals that he sets for himself in life. Understanding one’s place in the world for each person is a certain impetus to the realization of the direction of one’s life or the realization of a person’s possibilities of influencing the surrounding reality. 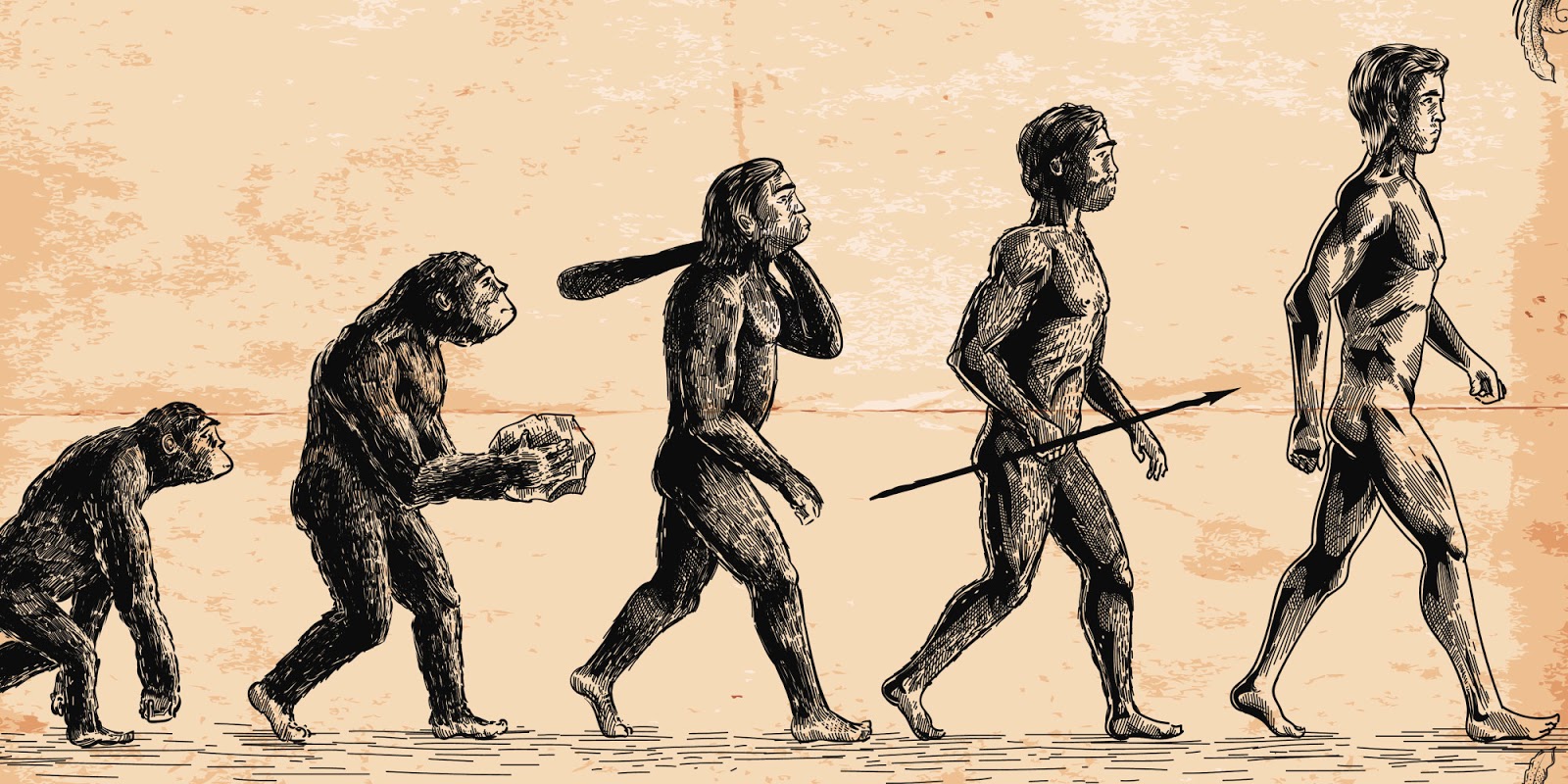 Understanding and understanding of the meaning of life are mainly formed in each person in the process of its activities and directly dependent on its position in society and the way of life and its worldviews that directly affect certain decisions in a particular historical situation around a person. For example, famous philosophers such as Socrates, Epicurus, Spinoza, Montesquieu, Aristotle and Descartes had a fairly clear idea of ​​the meaning of human life in a particular worldview system. They tried to interpret and justify certain moral norms inherent in a particular system, or certain values ​​that would represent certain goals or justify the activities of people in different situations. Determining the social status of individuals, classes, social groups, taking into account their needs and interests, certain aspirations and beliefs, deriving the principles of their behavior, thinkers were able to determine the approximate meaning of mass ideas about life principles and meaning of human existence. the nature and specific needs are different. This method of analyzing human needs prompted philosophers to search for a certain ideal of man, in achieving such an ideal, they often saw the main purpose of human existence.

The ancient philosopher Aristotle believed that the meaning of human existence is to achieve happiness (eudemonism), that is, all human activities should be aimed at achieving this happiness by thinking and knowing the world around us and its natural laws.
The achievement of eudemonism was to be obtained, for example, by spiritual work, which was to be higher than human physical labor, it could be a certain scientific activity or art through which the essence of man’s awareness of his purpose on Earth should be manifested. Another philosopher of antiquity, Epicurus and his followers, saw the meaning of human life in pleasure (hedonism), which they understood not only as sensual pleasure but also the absence of mental anxiety, fear of suffering or death.

Irrationalists, in particular the German philosopher Arthur Schopenhauer, believed that the meaning of human existence is a manifestation of world will. For example, people may think that they are doing certain things because they want to, but they cannot realize that they are driven by someone else’s will, which can be imposed by anyone: the authorities, those around them, friends, and so on. This is because man is by nature a social being, and therefore cannot separate from the «herd» even when his moral principles cannot allow him to act in certain situations like others.

According to the teachings of irrationalists, human life turns into hell, because every day a person must fight for the benefits of civilization to improve their lives, try to chase at breakneck pace for success, and therefore must appease their desires and passions to get the desired result. They considered human existence absurd, because such a life restrains man within certain limits, not allowing humanity to achieve the real goal of its existence — liberation from suffering.

Existentialist philosophers also dealt with the problems of the meaning of human existence. They argued that human life is full of absurdity, that everyone should create their own values, the ones they want to achieve in life, but they should do so in an indifferent world, because in today’s world people are full of envy and constant discussion of others instead of thinking about his life; therefore, only in the indifference of humanity to each other will man be able to achieve the existence (essence of existence) that they see in the freedom of the individual. Existentialists also believe that in order for man to achieve freedom, he himself must oppose everything — the state, society, the environment, because everyone around imposes on man his will, certain interests or ideals that man must profess regardless of his desires.

For example, the French philosopher Jean-Paul Sartre wrote the following about the meaning of human life: “If we must die, our life has no meaning, because its problems remain unresolved and the very meaning of problems remains uncertain. Everything that exists born without a cause continues in weakness and dies accidentally. It is absurd that we were born, it is absurd that we will die ”(Sartre 1943). Sartre also formulated the idea that man himself must give meaning to his existence, because each individual brings something new into the world and then this new thing is criticized or approved by other people. The philosopher came to the conclusion that there can be no clearly defined human nature or purpose of human existence, except that which it will bring into the world and everyone has the right to decide how to act and choose their life path.

In turn, nihilism (devaluation of values) draws a person’s attention to the fact that his life has lost its meaning, because nihilist philosophers believe that the carrier and source of moral values ​​was originally the individual, not, for example, culture as considered in society. For nihilists there is no deep concept of human existence, for them it becomes a simple meaning; they say that the meaning of human life is to get the maximum pleasure from life itself. One of the most famous philosophers of the nihilists, Friedrich Nietzsche, said that nihilism is a conditional devastation of the world, and especially of human existence itself from its content, meaning, truth or value. Describing Christianity as a nihilistic religion, Nietzsche believed that it removes meaning from the earthly life of man by focusing on the afterlife, and therefore drives people into a framework that should not be transgressed in earthly life to have a better afterlife, about which people have only assumptions. He wanted to return the meaning of human existence to Earth by expressing the idea that the meaning of human life should be preparation for the emergence of a superman who will radically change everything in the world. (Fromm 1992)

Thus, the search for the meaning of human life is one of the eternal problems of philosophy, which has troubled mankind for many centuries, because everyone in his life at least once thinks about why he lives, what is the purpose of his existence, sets certain goals, which he wants to achieve. Every person in life has their own priorities and desires to which each individual aspires. For some it may be ordinary primitive needs, which are expressed in the increase of their material goods, for some they set themselves the goal of living according to certain religious canons, for some the meaning of life is spiritual development or service to others, some people are constantly looking for their place in the world. By trying different professions and activities, other people see the meaning of existence in intellectual development, or spend their whole lives traveling the world, studying different cultures and traditions of the world, many put family and children first in their lives. 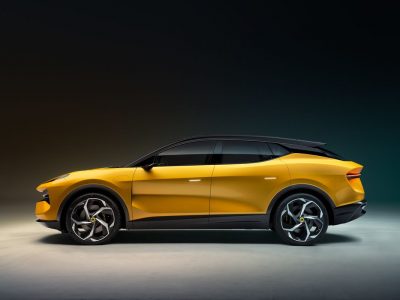 The concept of the electric car: a futuristic trend or a pragmatic present? 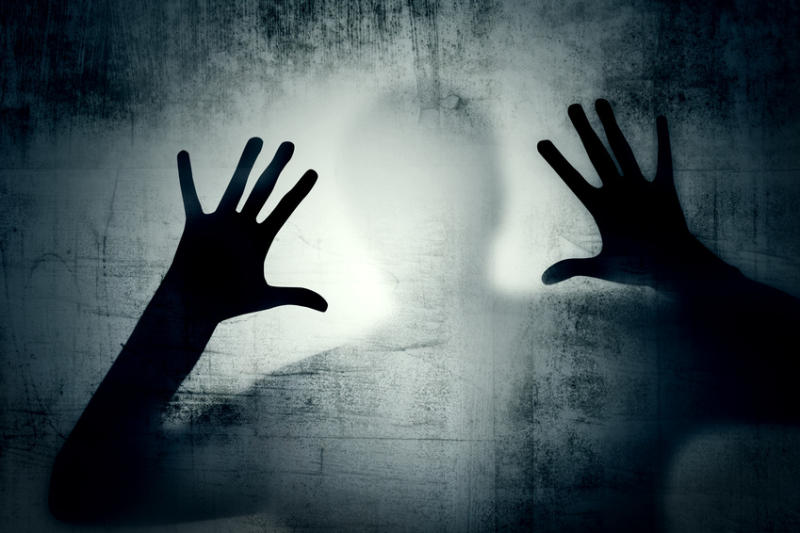 How to overcome phobias?

Directly, each of the human individuals experiences in certain social behavioral models, both at the ...
Авторadmin
19.07.2020 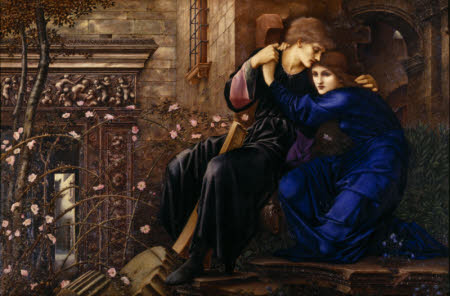 Love among the facets of human existence 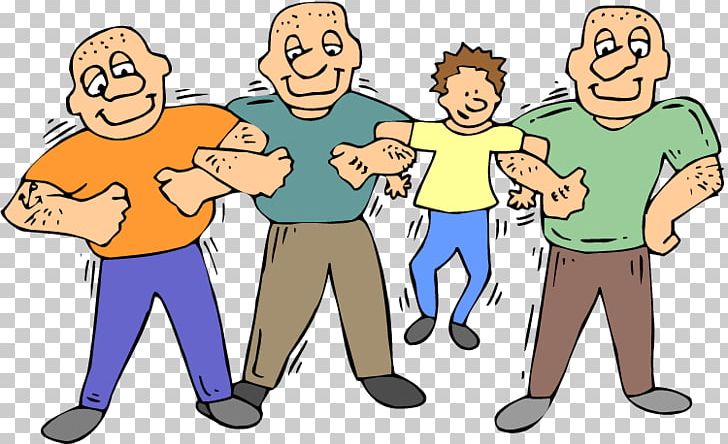