admin 10.07.2020  Обсудить
The ideological component of any religious system, which vividly characterizes the ontological essence and nature of religiosity, is not only the appeal of the supernatural or the form it developed in the process of its formation of rules, canons, beliefs, moral precepts, but also the way they are formalized. All developed religious forms have perhaps the most vivid reflection of the system of formalizing one’s own vision of faith – the Holy Scriptures. Because on the basis of sign systems in certain traditions, which laid the foundation for the formation and development of ethnic groups, cells, a religious collective consciousness is formed. 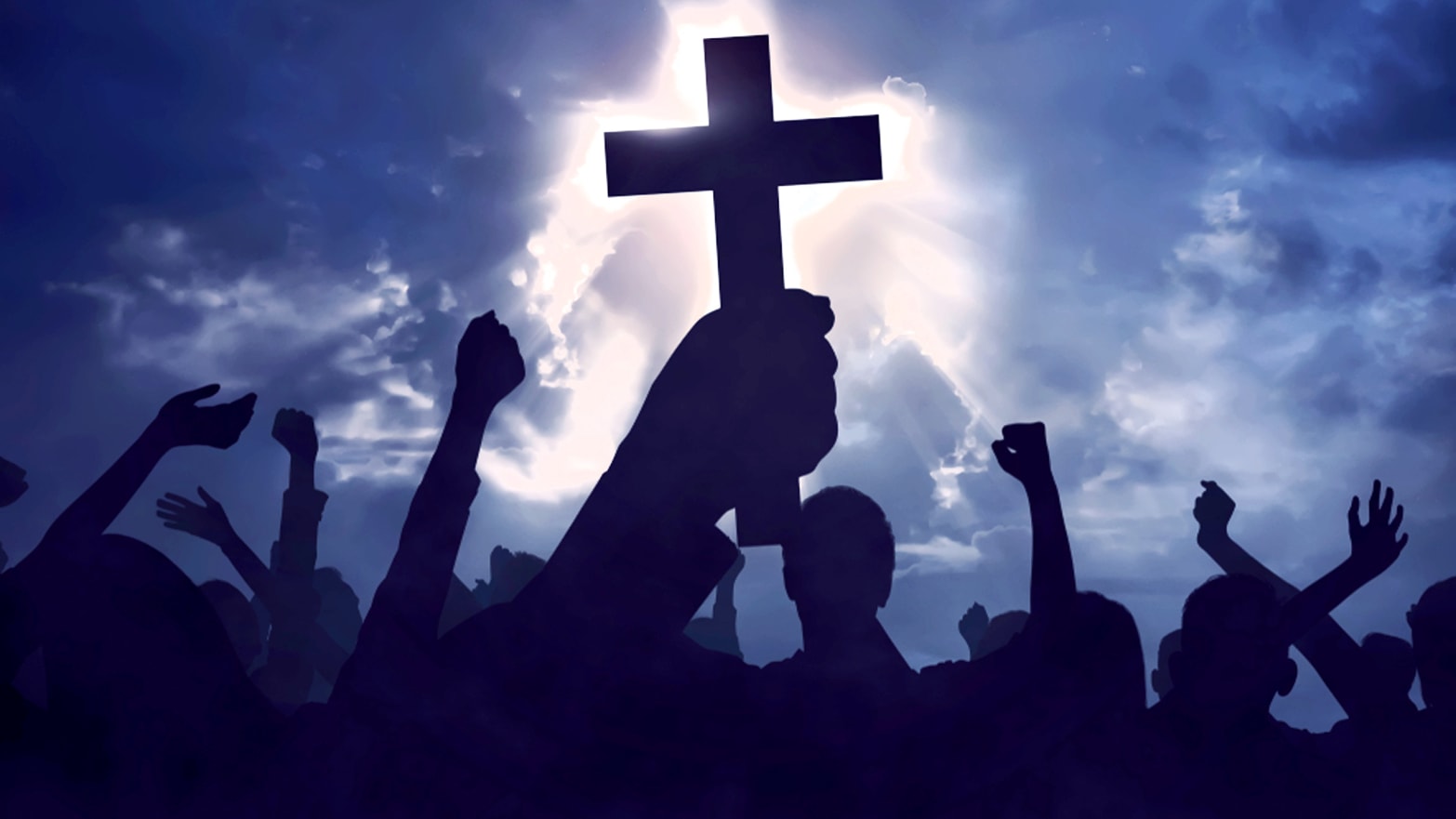 That is why at the beginning of the slave-owning and then feudal type of society, religious systems played an important role in the functioning of the above-mentioned formations. One of the main social functions of religion is compensatory. In the mind of a religious person there is a transformation of a complex earthly reality associated with intolerable economic, social, political, racial and ethnic and other prejudices, discrimination, into an unearthly heavenly good, a picture of an ideal world where equality and freedom prevail. Such a transformation can take place only in the presence in the religious consciousness of its central component – the worldview function. It consists in the fact that religion tries to create its own picture of the world, its own socio-epistemological schemes for improving social life, to determine the place and role of man in the system of nature and society.

The content of the religious worldview, according to many researchers who interpret the historical process of religiosity, has a human component, ie one that is closely related to society, despite some fanatical manifestations of religiosity. To get rid of extreme behaviors in the believer, any ontology of the religious system includes a regulatory function. Religion, like any other sphere of spiritual culture, creates a certain system of norms and values, the specificity of which is, above all, the preservation and consolidation of faith in the supernatural. Not only cultic actions are subordinated to this task, but also, in particular, family and domestic relations, system of traditions and habits. Religion in the stage of its socialization assimilated many elements of universal morality. Since God, according to F. Engels, is a “reflection of the abstract man”, and religious morality is largely not some supernatural but social character.

Religious socialization is also characterized by a communicative aspect, which is to maintain ties between believers by creating a sense of religious unity during religious ceremonies, in personal life, family relationships, and within various clerical organizations, even clerical political groups.

In modern society, religion performs, mainly based on the line of understanding of historical materialism, an illusory-compensatory function, because not being the dominant form of mass consciousness, it satisfies only the personal feelings of believers.

In my opinion, religion as a social organization with its inherent consciousness, has both constructive and destructive influence on people. Most clergy of different religions and denominations teach positive things: prayer, living a happy and moderate life, forgiving offenders, and not responding to evil with evil. However, a misconception that has a destabilizing function in the life of a religious individual is the realization of his religiosity and the worship of God as only a need out of necessity and not out of love. Awareness of certain groups of believers only as “servants of God” through a system of submission and fear forms many complexes. In fact, the reluctance of many to overcome such complexes leads to the fact that for many centuries, religion has not accepted and does not accept people who have their own opinion, and thus deprives them of their freedom. Crusades, extermination of freethinkers, persecution, covert aggression against people with great ideas are clear examples of this. The constructive function of religion is called on the most important postulate – God is love, faith in peace of mind, acceptance, self-belief (not selfishness!), As a result of the positive outflow of religion both individually and socially. 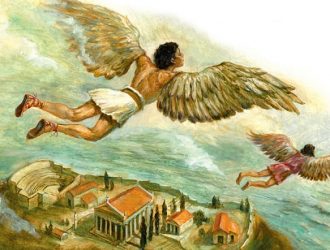 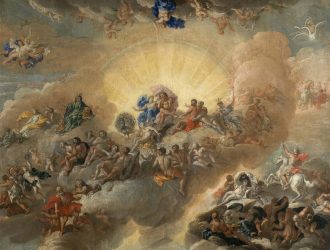 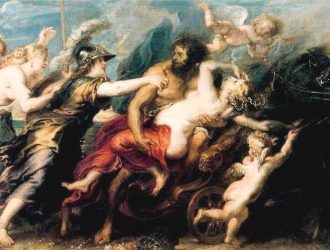 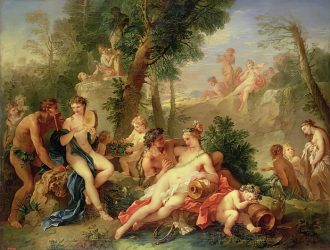